Larry Romano pursued his passion for the performing arts by studying at Weist-Barron, HB Studios, and the famous Lee Strasberg Theatre Institute, all located in NYC. These highly-respected schools were responsible for launching the careers of many successful actors, including Larry, who now works in film, television and theatre.

While pursuing his studies at Strasberg, Larry wrote his first play entitled "We ain't kids no more" which was presented under the artistic direction of Ana Strasberg. The play was a success and ultimately produced at the William Redfield Theatre in NYC and in Los Angeles at The Burbage Theatre. 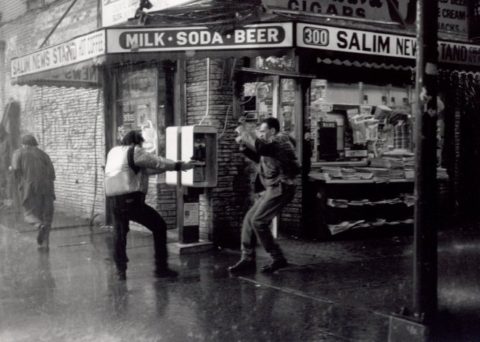 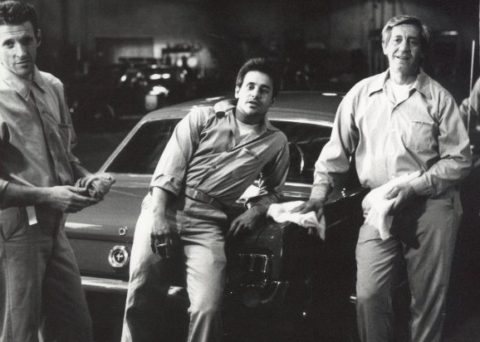 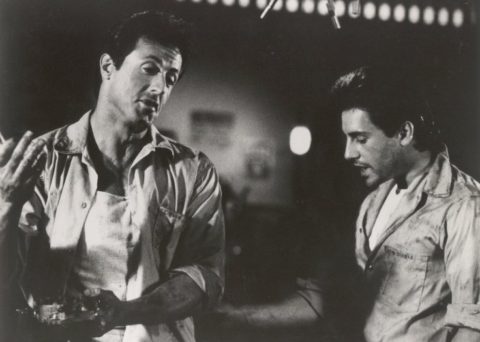 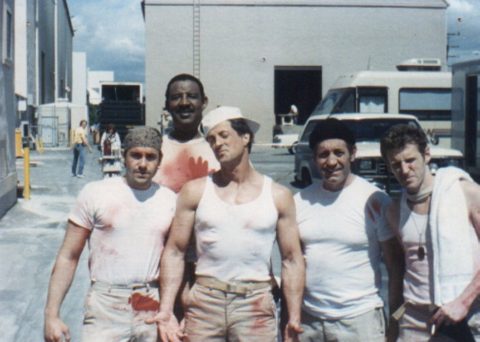 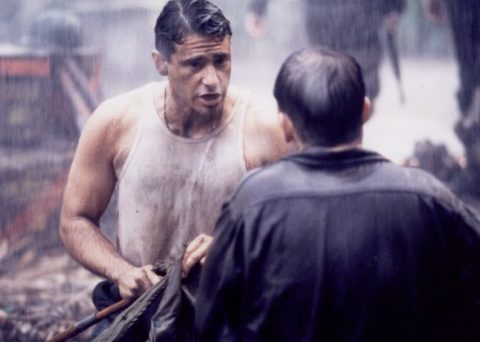 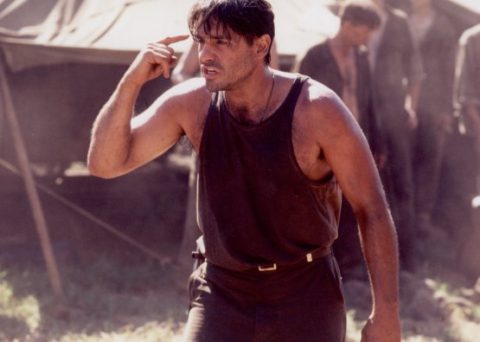 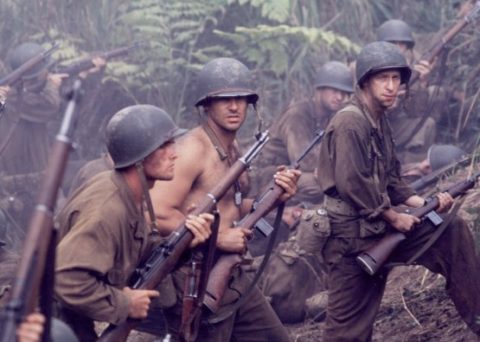 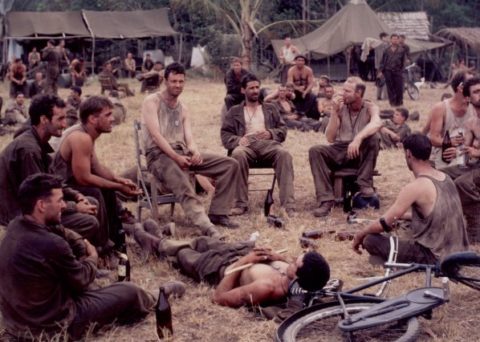 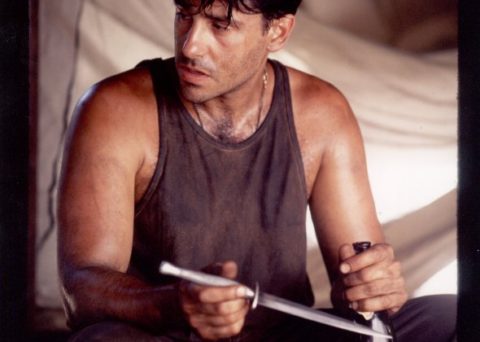 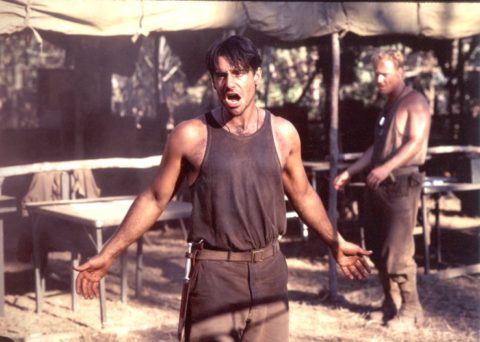 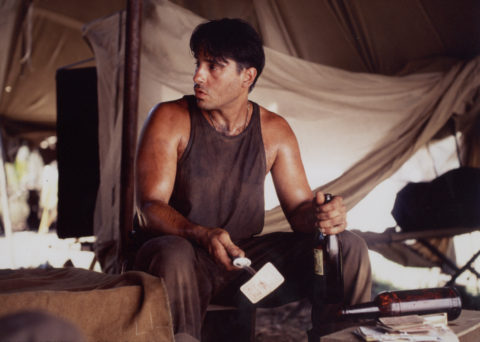 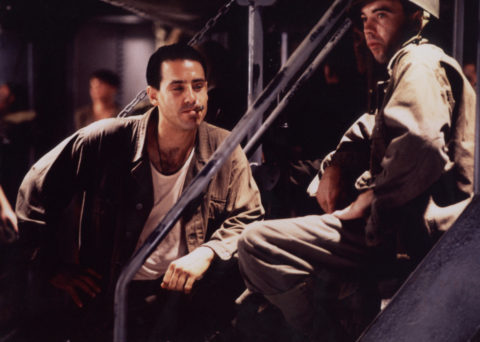 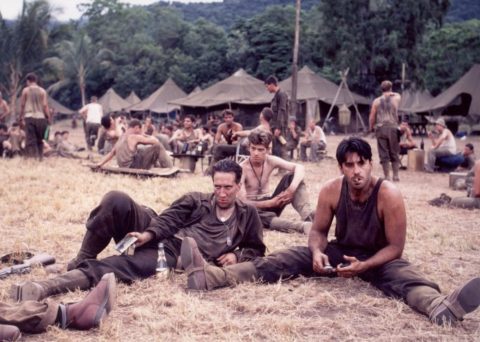 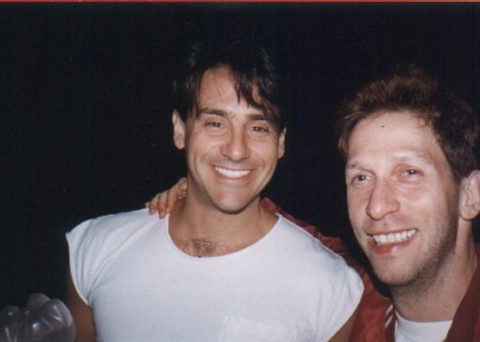 Larry was a regular on "NYPD Blue" and "L.A. Law" and starred in other T.V. hits like "Civil Wars""Mad About You" and "CSI:NY." He starred in 32 episodes of the sitcom "The King of Queens", on which he played "Richie Iannucci". He had a lead role in the NBC sitcom Kristin as "Aldo Bonnadonna" with Kristin Chenoweth. You may have also seen Mr. Romano in several television commercials for companies like "Jack In The Box" or "Walgreens"

Larry Romano's talent offered a wide range of characters on television. Many people fell in love with his quirky wit as the irreverant Richie Iannucci on "The King of Queens." Richie was written as one of Doug Hefferman (Kevin James) closest friends. According to the backstory, he and Doug were roomates before Doug married his wife Carrie as seen in the series episode "Meet By-Product". During the three seasons and 32 episodes that Larry played Richie, he almost always addressed Doug as "Moose". The character Richie was known as a ladies man among Dougs other friends. Richie was a FDNY firefighter. 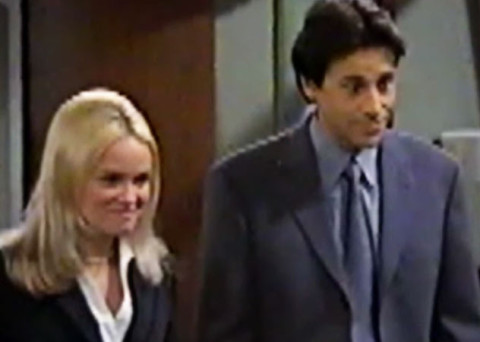 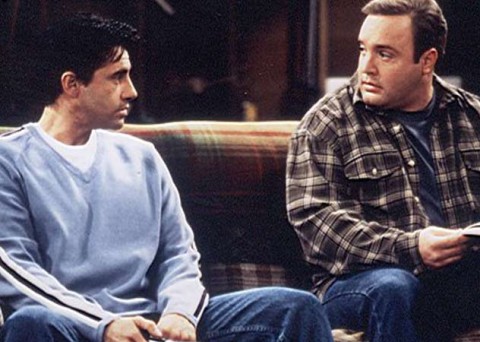 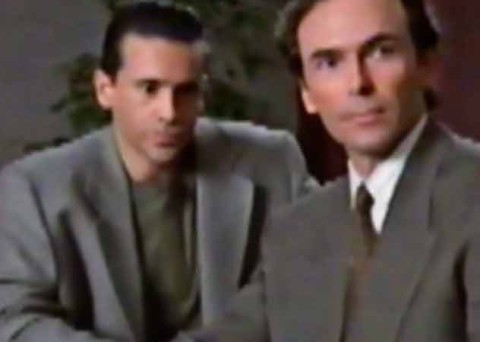 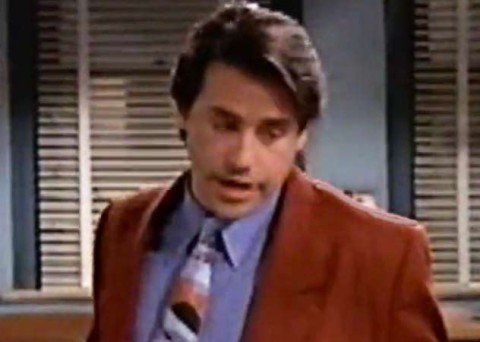 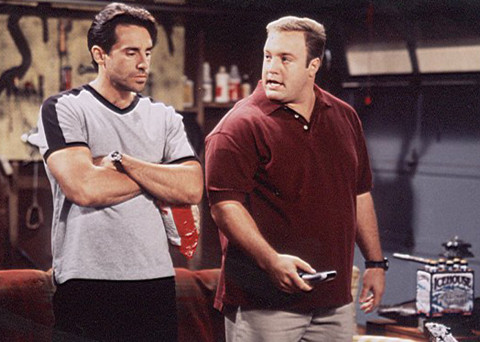 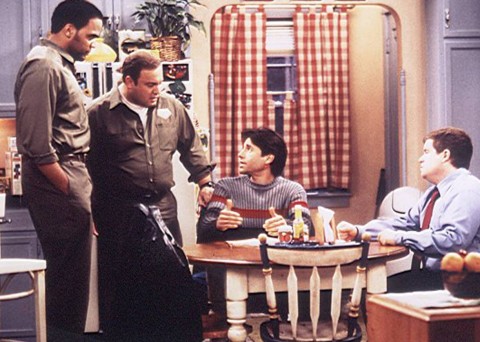 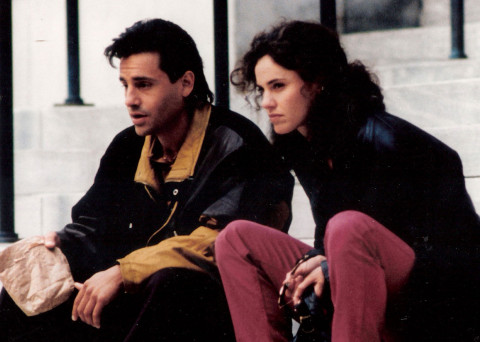 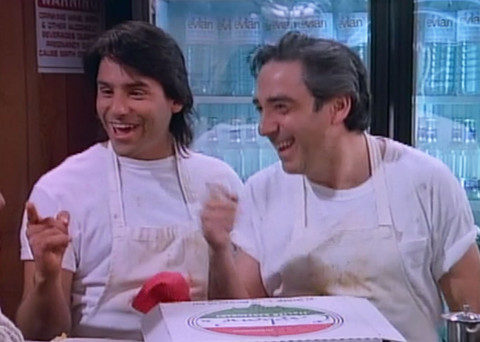 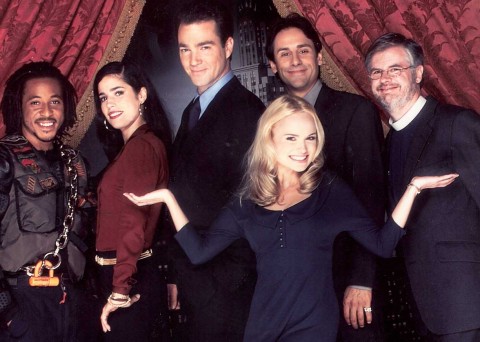 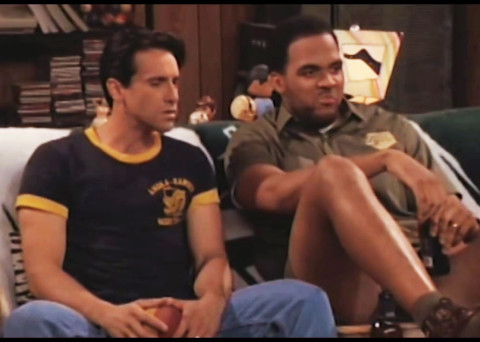 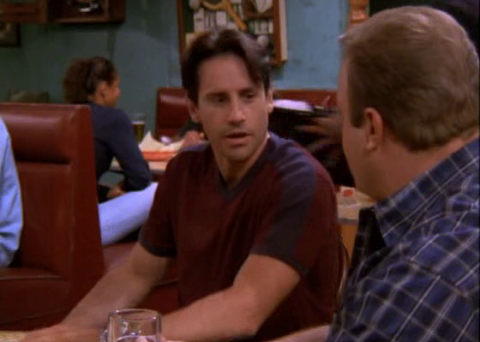 Larry Romano is making a difference with Saving Cinema.org. Saving Cinema will work with the boards of education and theater owners in their districts to coordinate and document school class trips to the cinema where the students will be exposed to the movie making business, the variety of career opportunities the business has to offer, meet professional movie makers, and view a classic movie suited for their age group on the big screen … the best and only way to veiw a movie. 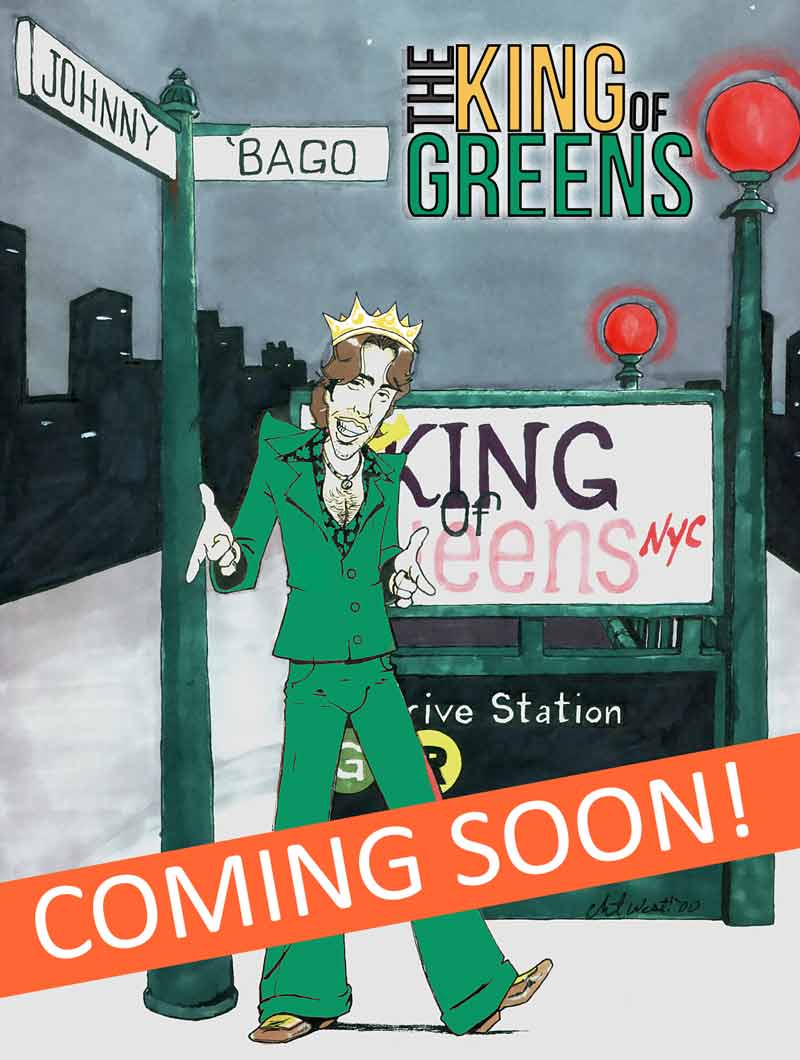 THE KING OF GREENS

Larry Romano has some favorite characters that he has played in the past. This project in the beginning stages will expand on one of Larry's fans most beloved character.

Larry has written screenplays for his upcoming productions that he will also direct. "Saturday in the Park" was originally done as a play, so that make Larry a playwright. He was also the playwright on "We Ain't Kids No More" and "Suitcase of Memories." His latest screenplay is a baseball film called "One Sixty One and River."

Larry will begin his directorial debut with"Saturday in the Park." Larry is excited about this film. They have accumulated a terrific cast and crew to tell a story that Larry wrote. A story of two musicians struggling with self-evaluation and self-worth while struggling to exist in a tough neighborhood.

Larry has a soft spot in his heart for animals, especially dogs. He believes that there is nothing sadder than an orphaned or lost dog struggling to survive in the city. Larry's passion for these animals has made taking time for them a priority.